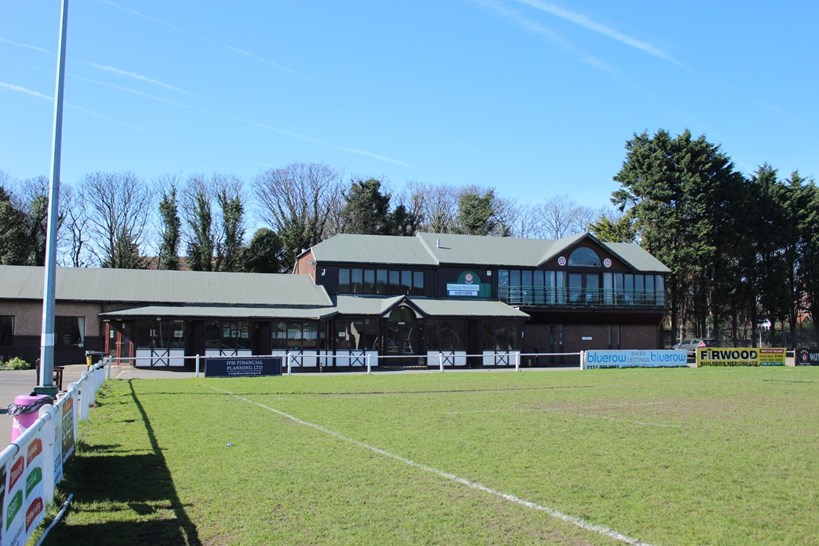 Firwood Waterloo Rugby Club announces its Charities of the Year

Blundellsands-based community rugby club Firwood Waterloo has announced its Charities of the Year for the next two seasons, having been blown away by the quality of applications received for the role.

The club asked for nominations for the role back in June and received four applications from Sefton-based charities.  When the club’s Board of Directors met to consider the appointment, the quality of the applications was so high that they decided to work with all four – two in 2021/22 and two the following season.

The club’s Charities of the Year for 2021/22 will be Woodlands Hospice, a purpose-built base for patients to receive specialist palliative care and support for themselves and their loved ones based within the grounds of Aintree University Hospital, and Parenting 2000, which delivers a variety of services for children, young people and families, from two centres in Crosby and Southport.

The 2022/23 season will see the volunteer-run Plaza Community Cinema, in Waterloo, take on the mantle, alongside the West Lancs and Merseyside Myeloma Support Group, which provides support for patients, carers and everyone affected by the blood cancer myeloma.

“As a rugby club rooted in our community we introduced the Charity of the Year to support local charities, working together to help raise awareness and funds.  This year when we asked for nominations we received four of such great quality, and from such brilliant causes, that we simply could not separate them.

That’s why we made the decision that we wanted to recognise all four of these inspirational charities and we are really looking forward to working with them over the next couple of seasons.”

“We are absolutely thrilled to have been selected as one of Firwood Waterloo Rugby Club’s chosen charities this year. Our work at Woodlands Hospice depends so much on the support we receive within our local community and truly makes a difference to the lives of those with life-limiting illnesses and their loved ones. We would like to thank everyone at the club for their support so far and look forward to working together over the next year!”

“On behalf of the young people and families in the area we are delighted to be chosen as one of the charities of the year and look forward to working with the club to widen the experience of our young people.”

Keen to support local charities and develop links with the local community, the club named the local British Legion as its first Charity of the Year in 2018, as part of a series of activities marking the end of the First World War.

After a successful first year, 1128 (Crosby) Squadron RAF Air Cadets became the second Charity of the Year for the 2019/20 season, a role they have continued in until now, with their period in the role extended due to the disruption caused by the pandemic.