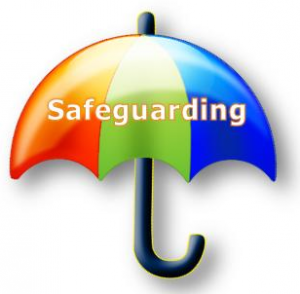 Paul Whittaker is a serving Police Officer and has been coaching at Firwood Waterloo for several years, currently coaching our U9’s.

Paul Weare, who is a Director at the club, has agreed to accept this new role in addition to his other duties at the club.

I’m sure you will all join me in wishing them both well in their new roles and thanking them for stepping forward to take on these enormously important positions at the club. As a club we take our safeguarding responsibilities extremely seriously along with the need to maintain the correct level of discipline throughout the club. Both of these appointments will support our efforts in these areas.