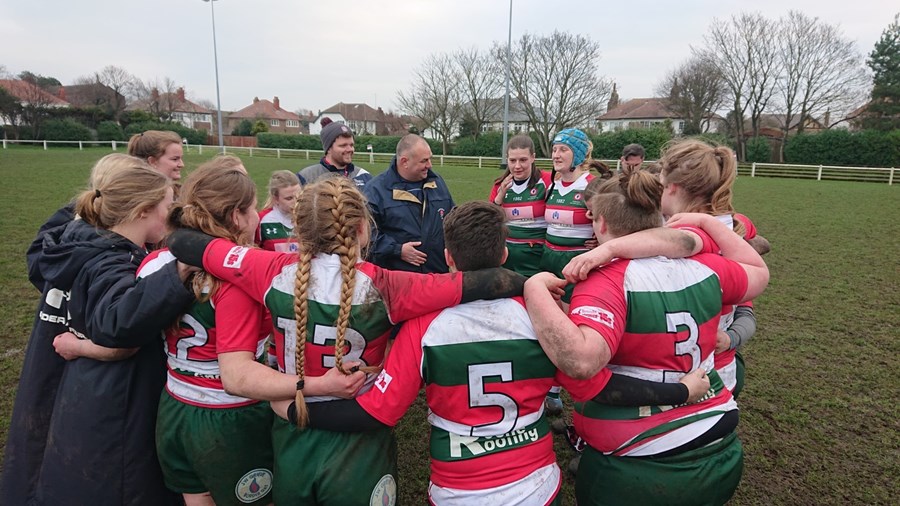 Firwood Waterloo Women are delighted to announce the promotion of last year’s assistant, Mike Smith, to the role of Head Coach.

Mike cut a popular figure during his truncated first season and his quiet, knowledgeable manner earned the trust and respect of all he encountered.
Mike brings with him a wealth of experience. Prior to joining Waterloo, Mike was Senior Coach of the Men’s first team at Southport RFC, where he still coaches the junior colts; Coach for Lancashire U16s; player/forwards coach at Ruskin Park. He also played for Southport RFC and Merseyside Police.
Still a serving Police Officer, Mike’s 28 years on the force should stand him in good stead when dealing with the ’advice’ from the supporters on Boozers’ Bank.
Speaking from his own back garden, Mike said “I am delighted to be asked to continue the work I started last year with Firwood Waterloo Women. The shortened season and subsequent uncertainty have been really hard on the players but we are now able to make plans to build an exciting, strong Championship side whenever Rugby recommences.”
Chair of Women’s Rugby, Christine Braithwaite, added “Firwood Waterloo Ladies have had a tough few months and we’re delighted that Mike has accepted the role of Head Coach. From his playing days in the Police, to his coaching roles of increasing responsibility, Mike brings a wealth of experience to the table.
“As well as giving the side much-needed continuity from last season, Mike shares our vision for the future development of Women’s and Girls rugby on Merseyside. We are creating a plan for the next 10 years in the Waterloo story and believe Mike is a fantastic person to make that journey with us.”
Firwood Waterloo Ladies were founded in 1989 at one of the most historic clubs in the Rugby-playing world. They have a proud track-record at the highest levels of the sport and were one of the founding members of the Tyrells Premier 15s before losing their franchise to the RFU’s retender process in 2020. When Rugby resumes, they will play in the Championship.
Enquiries to media@waterlooladies.org.uk 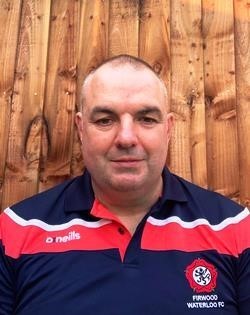