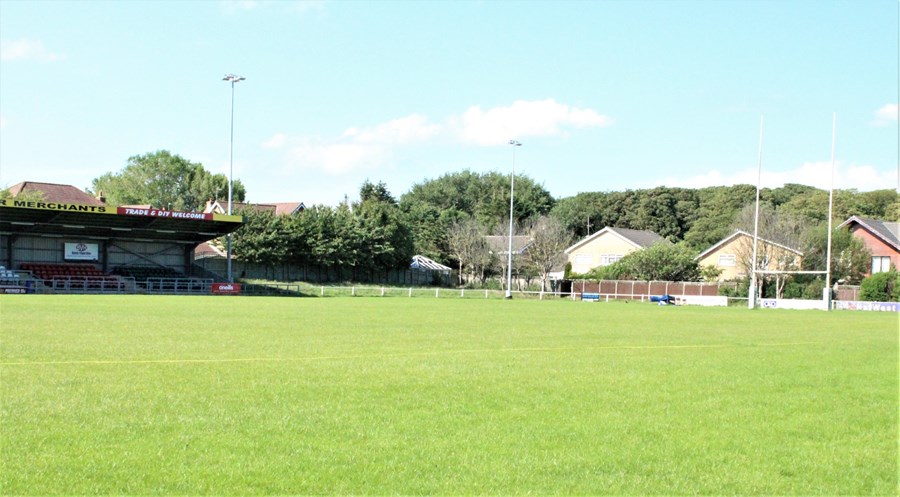 Firwood Waterloo Rugby Club is looking for a Sefton-based charity to be its Charity of the Year for 2021/22.

Firwood Waterloo will work in partnership with the successful charity over the course of the year, providing support for the charity’s activities, including fundraising.  The initiative is part of the club’s ongoing efforts to create links with the local community which it serves.

The successful charity will be the third Charity of the Year at Firwood Waterloo, following in the footsteps of Crosby British Legion in 2018/19 and then the 1128 (Crosby) Squadron Air Training Corps, who became Charity of the Year in 2019 and have had an extended period in that position due to COVID.

Paul Weare, President of Firwood Waterloo, said: “We are very much a community rugby club and see working in partnership with local charities as a key way of contributing to our local community.  We would love to hear from local charities interested in becoming Charity of the Year for 2021/22.  We are particularly interested in innovative ideas for how we can best work together so that they get the maximum benefit from the position.”

As well as holding celebration and fundraising events at Firwood Waterloo, including a charity race night that raised £1200 for Crosby British legion, previous activities have included working jointly at volunteer days at the club and providing volunteer marshals at the club’s annual Fireworks Display.

If you represent a Sefton-based charity and would be interested in becoming Firwood Waterloo’s Charity of the Year for 2021/22, please contact  waterloomembership@gmail.com with an outline of what you do and how you think we could work together.  Please send this no later than 16th July 2021.